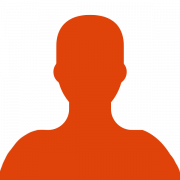 John is an American historian with particular interest in the African-American experience. His dissertation, recently completed at the University of Rochester (NY), paid special attention to those twentieth-century civil rights figures who opposed American wars. John has presented his work at New York City’s Schomburg Center, as well as at Bowdoin College. His written work has appeared in the Journal of African American History, and he has contributed chapters to anthologies on the black freedom struggle. As a professor, John has taught widely, including classes on early American history, on the history of American racial violence, and on the social and political upheavals of the 1960s. He relishes the chance to learn from and work with MECA&D students on the problems and possibilities inherent in the humanities.