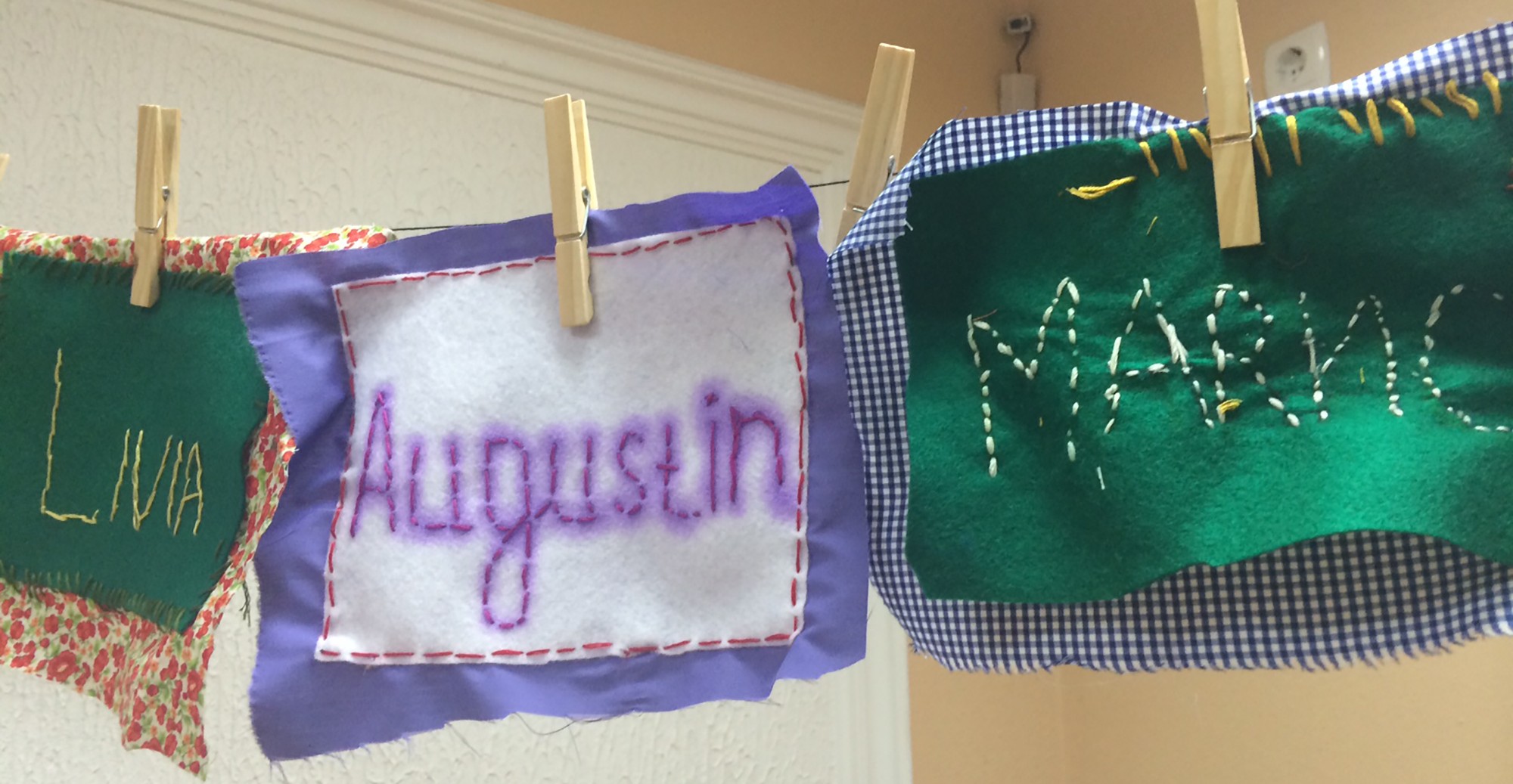 The Common Language of Art

Stories The Common Language of Art

There was a hum of light conversation and the sharing of supplies— just like in the MECA studios during ‘crit’ week. Sometimes it made me so happy, I could feel myself tearing up.

Thanks to her husband’s career, Maggie Muth has traveled far and wide.  After residing in Shanghai, they recently lived in Moldova, the poorest country in Europe, sandwiched between Romania and Ukraine, where art programming was nonexistent in the village schools. To make art affordable and accessible for every student, Maggie started a social campaign to purchase books and art supplies, and raised money through art sales she held during trips back to her home base of Portland, Maine.

After she arrived and locals found out she was an artist, she had requests to do volunteer work with numerous schools, camps and human service organizations. “In Moldova,” she said, “Art is viewed as having therapeutic value, but since many people in the country don't even have indoor plumbing, art is not a top spending priority. Because many of the village parents have left to seek employment in other parts of Europe, high school age children are particularly vulnerable to substance abuse and human trafficking. The leadership camps were an opportunity for the students to build connections and attitudes toward alternative and creative problem solving. It was a privilege to present an art program that was recognized as a vital link to a student's future success out of poverty.”

In 2011 Maggie had started a community art project in Portland called Stitch Gatherings, which included classes, community, and collaboration. “I learned at MECA&D that my art practice isn't always about the physical making of a product. My practice can also be about using the making to bring people together,” she said.  Since Moldova has a rich Baltic history of hand‐stitching she also started a similar gathering in Moldova  where people could make art while transcending language, political, and intellectual barriers. “The room magically transformed into a place that was messy and cozy. There was a hum of light conversation and the sharing of supplies—  just like in the MECA&D studios during ‘crit’ week. Sometimes it made me so happy, I could feel myself tearing up.”