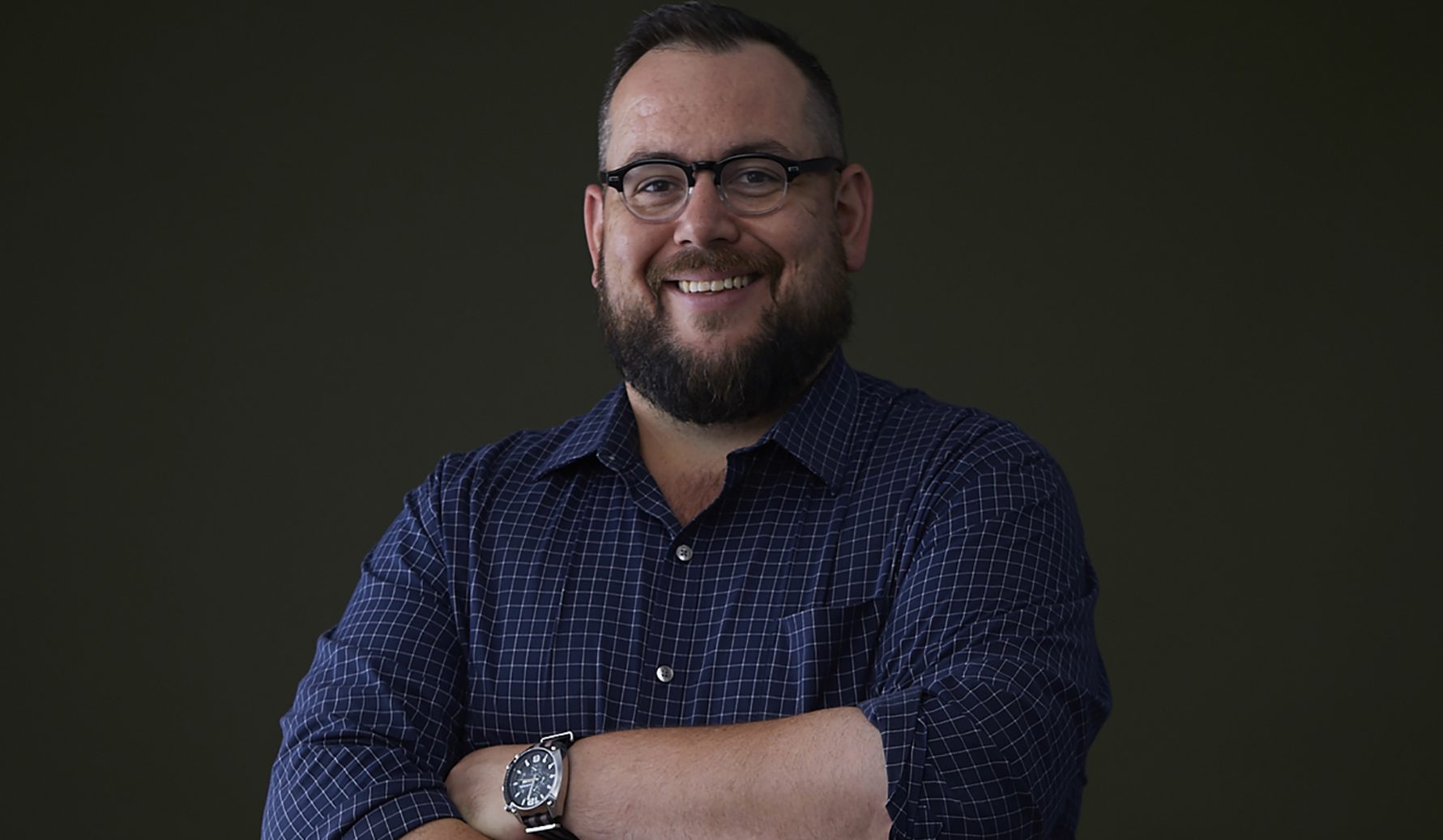 Get out, meet people, talk about what you do. Then go do it again and again.

Sean Wilkinson ’01 (Graphic Design) is the co-founder of the Portland design studio Might & Main, which was founded on Sean’s principles of collaboration, hard work, and rigorous attention to detail. Because of this ethic, they have created memorable and iconic brands for local and national businesses. Current MECA alumni who work at Might & Main include Morgan DiPietro ’11, Sarah McLean ’14, Sabrina Volante ’14, and Miekala Cangelosi ’15.

MECA recently reached out to Sean to learn more about the trajectory of his post-MECA career.

0–2 years after graduating from MECA:
I moved to Seattle looking for a change of scenery and a design job, but arriving three days before 9/11 left me scraping together freelance work and doing various Seattle-esque odd jobs, like working in a video store, assisting around a glassblowing studio, and doing year-round landscaping.

3–5 years after graduating from MECA:
I returned to Maine and took a job at a print shop as designer / preflight guy. I built a huge store of valuable technical production knowledge and learned how to work fast. I left that job after 18 months to work as the designer for the Portland Phoenix, fell in love with the idea of alternative publications, and was soundly fired a year or so later when I helped start the biggest competitor the Phoenix ever faced, The Bollard.

5–10 years after graduating from MECA:
While at The Bollard, I pursued a mix of freelance work and some time at small agencies around Portland. After an 18-month stint at a particularly dysfunctional agency, I bugged out and took a job as a deckhand on a “smack boat,” selling bait daily to lobstermen in Casco Bay. I bankrolled my summer with additional freelance work for Hannaford, MaineHealth, The Downeaster, etc.

10+ years after graduating from MECA:
The week after I stopped working on the boat, and pretty much on the day I ran out of money, I was hanging out on a friend’s couch in Brooklyn and I got a call from David Puelle ’90, who hired me over the phone (after having met at MECA and talked several times). I was at his studio the next day, and worked there for almost four years, doing great projects for Sugarloaf, Sunday River, Thomas Moser, and other great Maine companies. I

In 2010, I launched Might & Main with Arielle Walrath and we’ve built a firm that’s now 10 employees strong and working for clients in Maine, Boston, New York, and beyond. We currently employ five MECA alums.

Tell us the story of your artistic path:
I’ve made a career path out of not settling. When things have felt stale, I’ve jumped into something new. This organic path has led me to a great, confident place of leadership for our little design firm. I’ve always been a stickler for truth in materials and honesty in execution, and that has led us to become a sought after design partner for brands that can benefit from our attention to detail across varied touchpoints—especially hospitality, food and beverage, and consumer goods.

What resources, tools, or organizations have you found helpful throughout your artistic career?
My entire business is built on relationships developed in person through networking, bolstered by an incoming stream of referrals by word of mouth. I can’t emphasize enough the value in learning how to talk to anyone, how to turn conversations into subtle self-promotion, and how to be discerning with the work you chase after and the work you let go.

Any advice for recent graduates?
Get out, meet people, talk about what you do. Then go do it again and again. Get over discomfort. Your most valuable promotional tool is yourself, your voice, and your personality. It can feel repetitive and obnoxious at times, but looking back at the 16 years since graduating, the people I met and the relationships I’ve built are the most crucial pieces of my career path. That moment when you think, “Should I say hello to that person? Should I give them a card? Should I tell them what I do?” That is an opportunity to potentially change the course of your life. 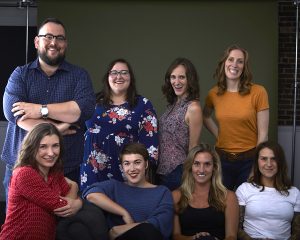