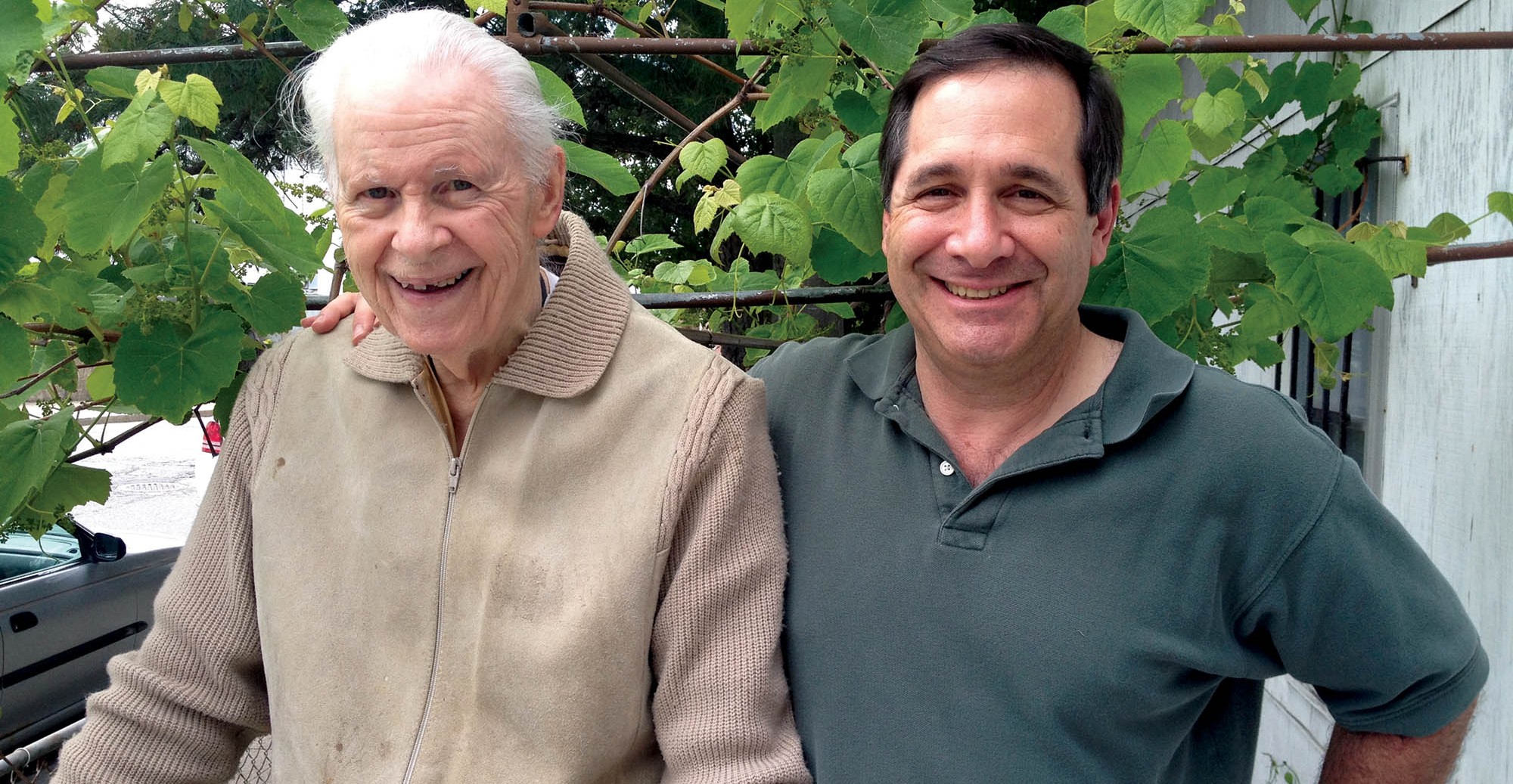 Forging a Relationship through Silversmithing

Stories Forging a Relationship through Silversmithing

When you think about what artists like Hal know, there is no comparison. I received a first-rate education, learning from a master.

Jeffrey Herman ’81 came to Portland School of Art (PSA) before it was called MECA&D, before it was housed in an historic flagship six-floor department store and before it offered courses such as the “Art of Business.” Today he is the owner of a highly successful business, Herman Silver Restoration and Conservation, and founder of the Society of American Silversmiths (SAS). He is but one of many alumni from the PSA days who went on to forge career paths that might have seemed atypical at the time.

Jeff started his career while still in high school, taking night classes at Southern Massachusetts University (now UMass Dartmouth), earned his BFA at MECA&D, and was hired by Gorham Manufacturing as a designer, sample maker and technical illustrator. He later worked for Pilz Ltd., where he learned the art of restoration. He started his own business in 1984 and now enjoys a national reputation. His clients have included Christie’s, Sotheby’s and the Museum of Fine Arts. He is also environmentally conscious, using the safest non-toxic and organic products available.

In an article Jeff wrote in the late ’80s, he noted the need for business skills as well as talent: “Without a solid technical and design foundation, a good silversmith will never develop into a great silversmith. That's not only true for silversmiths, it holds true for every profession... Some may say after graduating: ‘Making it big in the art world should be immediate since I produce beautiful work; collectors will search me out.’ That's an incredible fallacy. If your work is outstanding, and you don't possess the skills to promote that talent, you will forever struggle.”

While at MECA&D, Jeff studied with Harold “Hal” Schremmer, a studio silversmith since 1958, who taught metal arts at MECA&D and Rhode Island School of Design. Hal graduated from the School of the Museum of Fine Arts in Boston and studied at schools in Schwabisch-Gmund and Pforzheim, Germany. He designed and created elimination trophies for the America’s Cup and some of his work is in the Vatican. Hal was an important mentor for Jeff and they have maintained a close friendship over the years. When Hal, who just turned 86, retired, he passed on most of his tools to Jeff. The Society of America Silversmiths maintains the stewardship of Hal’s images, which can be seen on their website silversmithing.com.

Jill Dalton ’99, MECA&D’s Associate Director of Artists at Work and Director of Alumni Relations, recently visited Hal and Jeff in Providence, RI to interview them about their MECA&D experiences.

Hal You realize you can get someone off to a very good start by focusing on basic techniques, rather than relying on machines to do the work for you. I taught my students toolmaking and studio organization. I was very fussy about students learning how to draw and express an idea through working drawings. I started them thinking about how to display their work. I built each student a display case to keep after school.

Jeff All we had were hand tools in the studio; very few automated tools. You need to learn the basics first—how to make a perfect box, how to polish. When I finished school I felt I was ready for anything.

Hal Jeff was my prize student. He was very self-motivated. He immediately grasped any problem I would present and would expand upon the concept. Jeff always picked up on something I would mention in class and research it further. He was more interested in the history of silversmithing than any other student. He wrote to embassies all around the world and they sent him catalogs on silversmithing. I remember we would meet at Giobbi’s, over the best eggplant in town and talk about life. I talked with Jeff about everything—techniques, history, his plans for after school.

Jeff Hal had a major presence. He was taller than everyone else. I’ll always remember the first time I saw him planishing. Here was this big guy making very delicate movements, glancing blows that burnished the metal. These techniques were so natural to him. Hal didn’t want to influence his students with his own work so he avoided showing us his slides. But when he did, we were blown away. The techniques and craftsmanship were amazing. We had never seen work like that before. The variety was amazing —reticulation, granulation—it was truly masterful work. When you think about what artists like Hal know, there is no comparison. I received a first-rate education, learning from a master.”