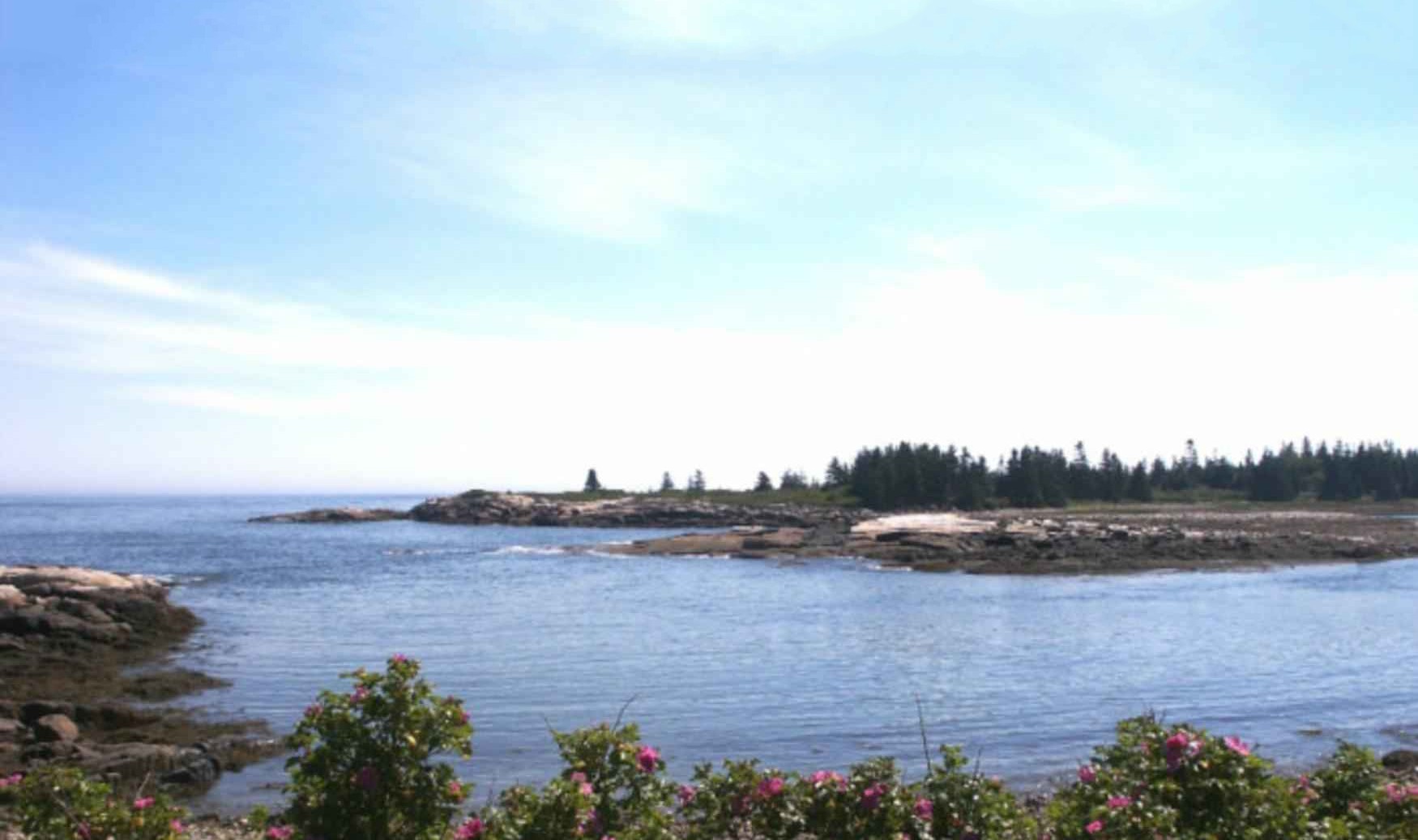 Chloe Beaven ’15 and Caitlin Ervin ’16 were selected as Public Engagement Fellows in 2014‐2015, supported by a grant from the Ladd Foundation. They received a financial scholarship and academic credit to design and lead projects that built relationships between MECA&D and the community as part of their Public Engagement Minors. Chloe, who majored in Digital Media, partnered with Waynflete School and Seeds of Peace on her capstone project, which included the Big Think Series, monthly conversations hosted by artists and academics; revitalizing the MECA&D CARE (Celebrating All Realms of Ethnicity) diversity group; and developing an annual student exhibit focusing on issues of race. She was established the VIP Vote, an early voter day at MECA&D and increased Martin Luther King Day programming.

Caitlin, a Sculpture major, partnered with Environment Maine (one of the nation’s largest political climate organizations) and the MECA&D Trash Talkers to coordinate environmental and sustainability projects.  Along with project assistant Hannah Howard ’17, she led a Res Hall Recycling program where students constructed and labeled recycling boxes for each floor of MECA&D’s three resident halls.  They also established a Clynk account through which they raised funds through refundable bottles at Hannafords grocery store.  She also worked with Dana Sawyer’s “Envisioning a Sustainable Society” and Paul Gebhardt’s FY‐IN classes to promote environmental awareness.

In the summer of 2015, Caitlin and Sarah Milkowski Dahlgren’17 conducted “Living Outside the Box,” a bike trip from Portland, Maine, to Washington, D.C., undertaken to inspire the public to engage with nature and reconsider the indoor lifestyle endemic to America.