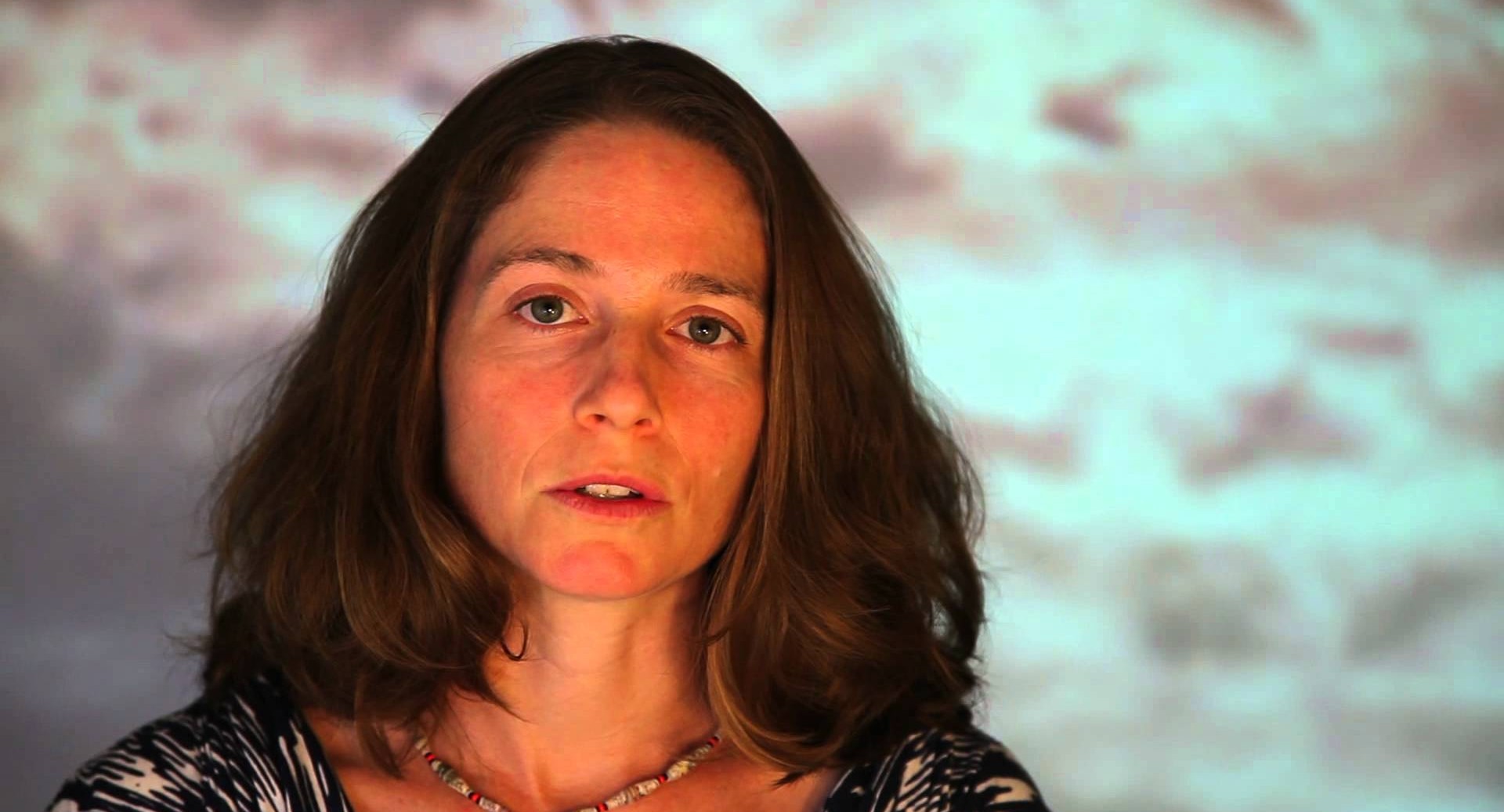 Artist, designer and software developer Catherine D'Ignazio (aka kanarinka) is an Assistant Professor of Civic Media & Data Visualization in the Department of Journalism at Emerson College, a fellow at the Emerson Engagement Lab and a research affiliate at the MIT Center for Civic Media. Her work often investigates how data visualization, technology and new forms of storytelling can be used for civic engagement and has been exhibited at the ICA Boston, Eyebeam, MASSMoCA and numerous public street corners around the world.

Having had three children and suffering through negative breast pump experiences with each one, Catherine was instrumental in developing a collaborative project devoted to the mission of redesigning the breast pump.  In September of 2014, the “Make the Breast Pump Not Suck” Hackathon took place at MIT and the weekend‐long quest included about 150 engineers, designers, midwives, parents and babies.  The event was a huge success, with sponsors awarding prize money to help teams pitch their ideas to investors. The top prize went to the “Mighty Mom Utility Belt,” a “fashionable, discreet, hands‐free, wearable pump that automatically logs and analyzes your personal data.” The project received widespread media coverage from multiple science journals and blogs as well as CNN, The Atlantic, and The New Yorker.

“I think MECA&D had a huge influence on how broadly I conceived the role of art to be in the world,” she said about the project. “The hackathon was a design project, but for me it was completely an art project as well, even down to the way we named it.  I learned a lot at my time at MECA&D about the social role that art can play in bringing people together.”

Recent projects include research on geographic bias in the news media, development of a custom software to geolocate news articles and designing an application called "Terra Incognita” to promote global news discovery. She is currently working with the Public Laboratory for Technology and Science to create an open source water sensing toolkit for journalists.