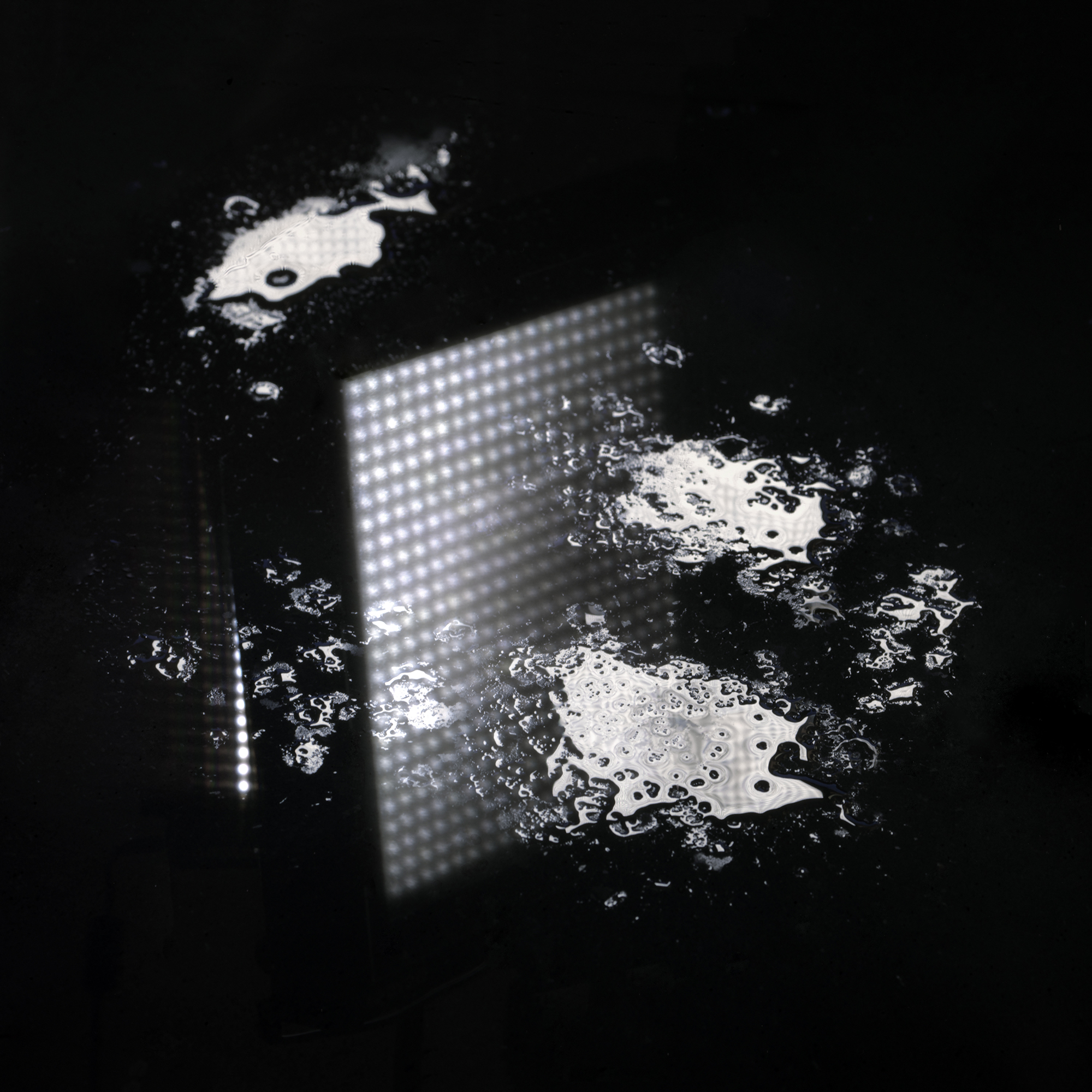 Monday, July 9, 5:30pm
Tad Beck received a B.F.A. in Photography from the School of Visual Arts, New York, in 1991, and an M.F.A. in Fine Art from Art Center College of Design, Pasadena, California, in 2003. He lives and works in Vinalhaven, Maine.