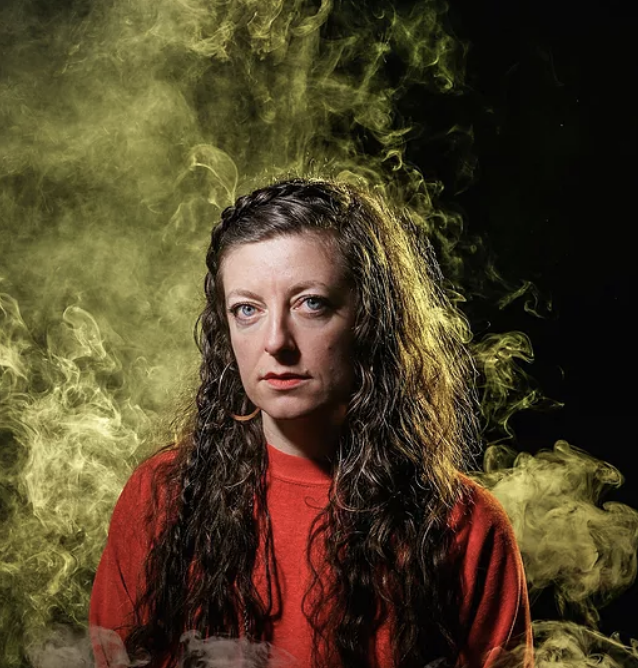 Monday, June 25, 5:30pm
Faythe Levine is the assistant curator at the John Michael Kohler Arts Center. Her curatorial vision and creative practice are focused on themes of community, creativity, awareness, process, empowerment and documentation. She has made it a priority that her projects stay approachable and accessible to a large audience, interacting with people in a way that establishes creativity as a vehicle towards personal independence.