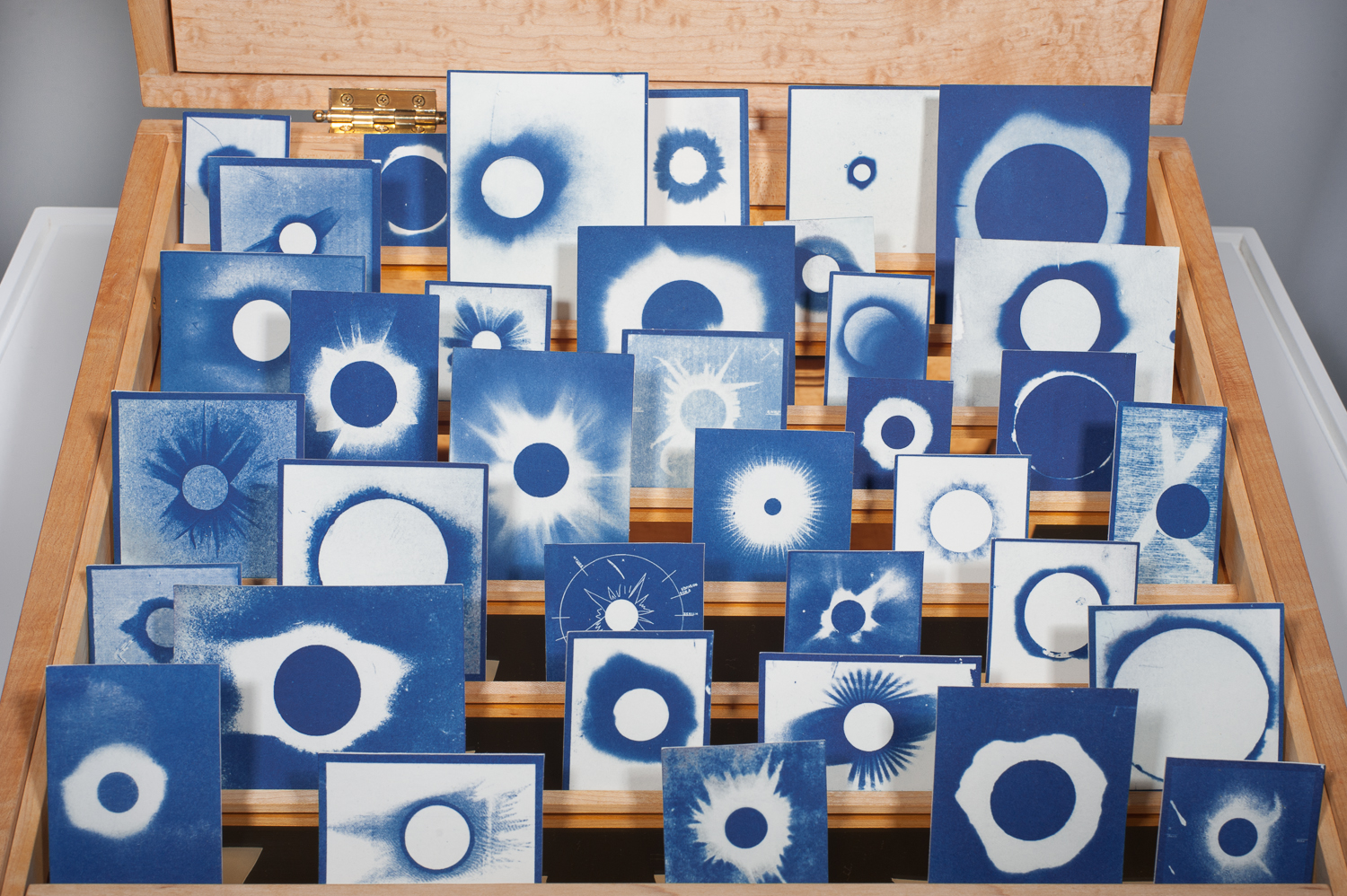 Monday, July 23, 5:30pm
Dario Robleto was born in San Antonio, Texas in 1972 and received his BFA from the University of Texas at San Antonio in 1997. He lives and works in Houston, TX. The artist has had numerous solo exhibitions since 1997, most recently at the Menil Collection, Houston, TX (2014); the Baltimore Museum of Art (2014); the New Orleans Museum of Art (2012); and the Museum of Contemporary Art, Denver (2011). His work has been profiled in numerous publications and media including Radiolab, Krista Tippet's On Being, and the New York Times. In 2008 a 10-year survey exhibition, Alloy of Love, was organized by the Frances Young Tang Teaching Museum and Art Gallery at Skidmore College, Saratoga Springs, New York. Accompanied by a major monograph, Alloy of Love traveled to the Frye Art Museum in Seattle, Washington.