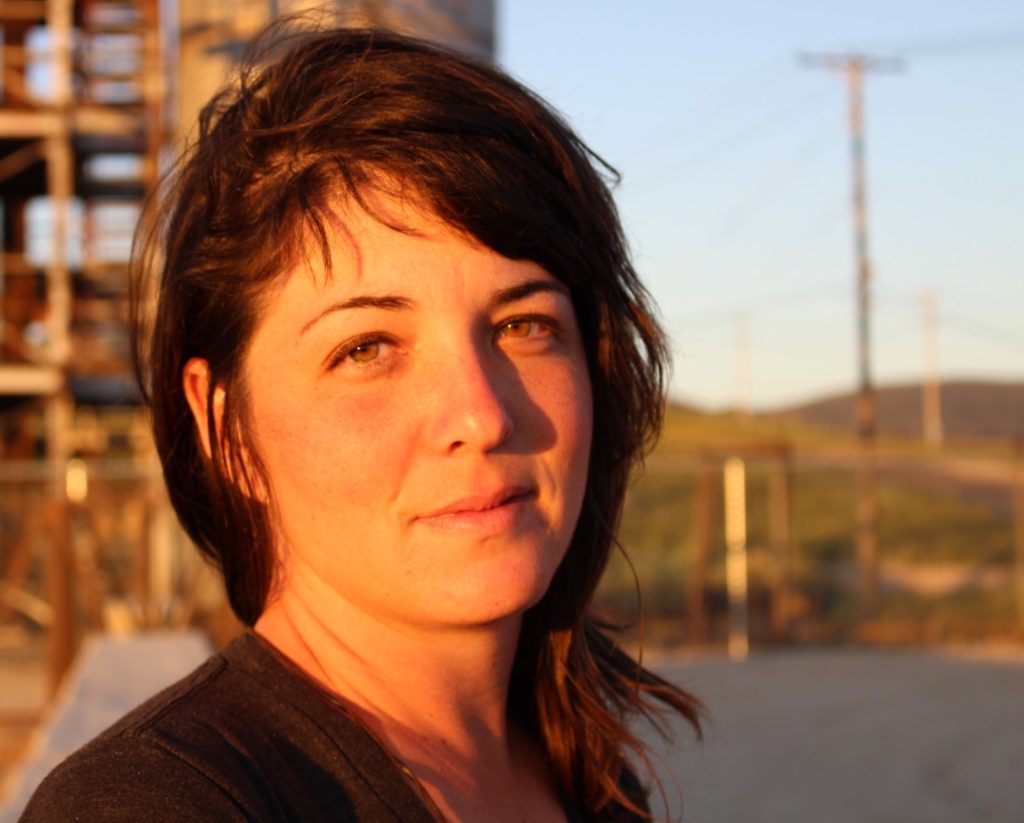 She currently serves as a podcast producer at Boston's NPR news station WBUR, where Nora is involved in developing and producing a range of shows including Last Seen, Endless Thread, and Circle Round in addition to some other projects baking in the podcast oven.

Before joining WBUR, Nora was a host, reporter and producer with Montana Public Radio, where she created Richest Hill, a limited-run narrative nonfiction podcast about the past, present and future of one of America's most legendary Superfund sites in Butte, Montana. The New Yorker called Richest Hill a "must-listen" and one of the best podcasts of 2019. For her efforts, she was awarded WBUR's 2020 Daniel Schorr Journalism Prize, which recognizes rising talent in public media.

Nora worked on Season 1 and Season 2 of Threshold, a Peabody Award-winning podcast that tackles one pressing environmental issue each season. She was also a news reporter and Morning Edition host at KFSK - a tiny public radio station based in an island fishing community in Southeast Alaska. Whenever possible, she volunteers as a music DJ on Southern Maine's Community Radio station, WMPG.

Nora holds an M.A. in Environmental Science and Natural Resources Journalism from the University of Montana (2018). She is also a proud graduate of the Salt Institute for Documentary Studies (Creative Nonfiction Writing and Multimedia, 2013) and the University of Toronto's School of the Environment (2008).

About the Salt program