The Salt Institute for Documentary Studies at MECA&D is excited to welcome Yoon S. Byun as the Visiting Instructor of Photography and Short Film and Colin Cheney as the Guest Instructor of Writing

Since 1973, the students of the Salt Institute for Documentary Studies have captured the spirit of the culture, people, and landscapes of Maine. In April 2016, the Salt Institute for Documentary Studies formally became a part of MECA&D. In March 2017, Annie Avilés was selected to serve as Chair of the program, bringing a wealth of experience in documentary story-telling for national and international media outlets. 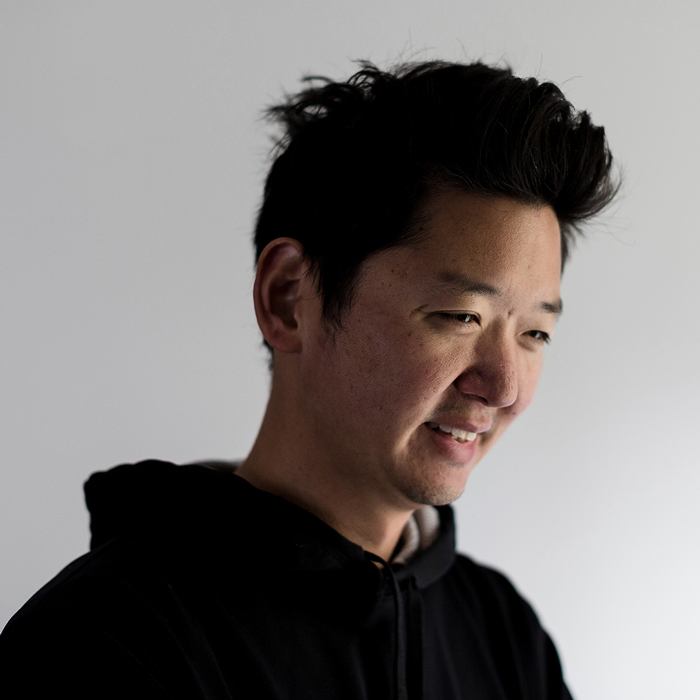 Yoon S. Byun has spent the last fifteen years using a camera as a way to meet people from all walks of life. His photography and video work has been recognized by Pictures of the Year International, Edward R. Murrow and National Headliner Awards. He was also a part of The Boston Globe team awarded the 2014 Pulitzer Prize in breaking news for coverage of the Boston Marathon bombings. During his time as director of visuals at the Portland Press Herald, Yoon’s staff won numerous awards for photography and video, including being recognized repeatedly by the Maine Press Association and winning three regional Emmy Awards. As a graduate student studying photojournalism at Ohio University, he taught introductory photography courses to editorial and commercial photography students.

He has lived in five countries and more than a dozen cities, but he tells people he's from New York. When he has free time, he enjoys playing, watching and talking about basketball. He is also a Boot Camp for New Dads coach through Maine Boys to Men.

Yoon and his family live in a 1920s bungalow near Portland, Maine. 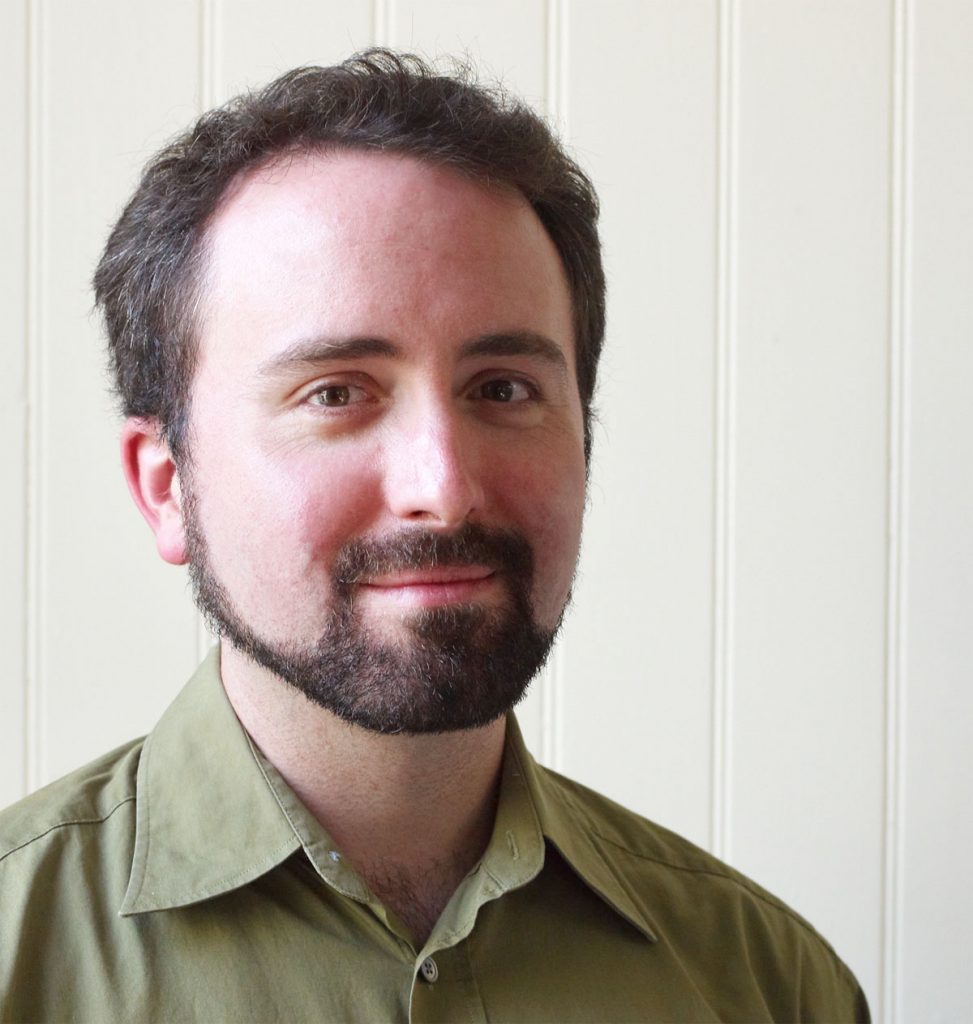 Colin Cheney is a writer and poet. His collection of poems, Here Be Monsters, was selected for the National Poetry Series and published by University of Georgia Press. The recipient of an MFA in Creative Writing from New York University, he taught Expository Writing at NYU for five years; he's also taught Creative Writing in the City University of Hong Kong’s Low-Residency MFA program. In addition to his work as a writer and educator, Colin co-produced The City Dark, an Emmy-nominated documentary film exploring the impacts of light pollution, and he produces, mixes, edits, and co-hosts the podcast Poet in Bangkok. His new projects include a poetry manuscript, a collection of short comics, and a memoir. Colin hosts a twice-monthly reading series, Vinland Poetry, in Portland, and edits the online journal, Tongue: A Journal of Writing & Art.