Four finalists, including Meg, Baxter, and Tessa, were selected by a committee of artists and curators. The finalists will be given a juried exhibition at the Joseph A. Fiore Galleries at the Firehouse Center in Damariscotta, Maine, from June 24–August 28, 2017.

The awards, ranging from $1,500 to $500 cash prizes, will be announced at the Awards Reception on Saturday, June 24th, from 4–6pm. The juror for this year's prize is Elizabeth Finch, Lunder Curator of American Art at Colby College Museum of Art.

Joseph A. Fiore (1925–2008) was an influential painter and teacher. His experience as a student and later teacher (1946–1954) at the historic Black Mountain College, a progressive experimental college based on arts in North Carolina, was a time of influence, experimentation, and creative growth. Joseph Fiore’s diverse educational experience at Black Mountain was a major influence on his painting career.

The Joseph A. Fiore Painting Prize is an instrument of encouragement and support for artists during their early creative years of development. Painters must be an art/fine arts undergraduate or recent graduate (1 year) from a Maine institution, or if attending New England institutions, must demonstrate a Maine connection. 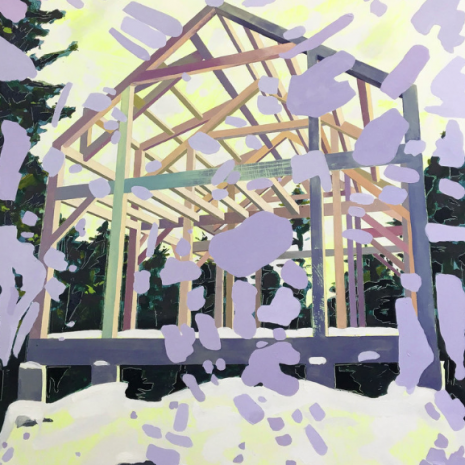 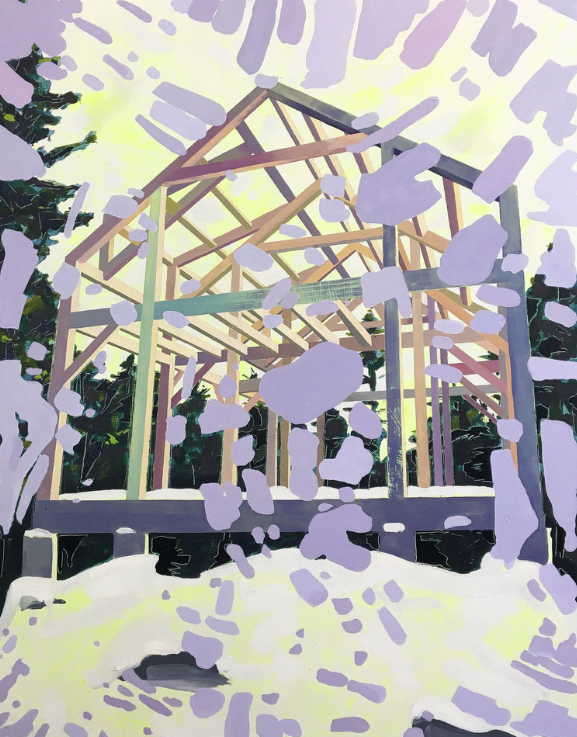