“I am very pleased to announce Daniel Minter as MECA&D’s Commencement speaker for the graduating Class of 2019,” said President Freid. “Daniel is a distinguished artist, dedicated faculty member, and mentor. A citizen artist in the greater Portland community at large, he co-founded the Portland Freedom Trail and created the markers that note important sites and people in the history of abolitionism and the underground railroad in Portland. He is also co-founder of the Indigo Arts Alliance, a new artist residency program committed to the artistic development of people of African descent, a program MECA&D is dedicated to collaborating with in the coming year.” 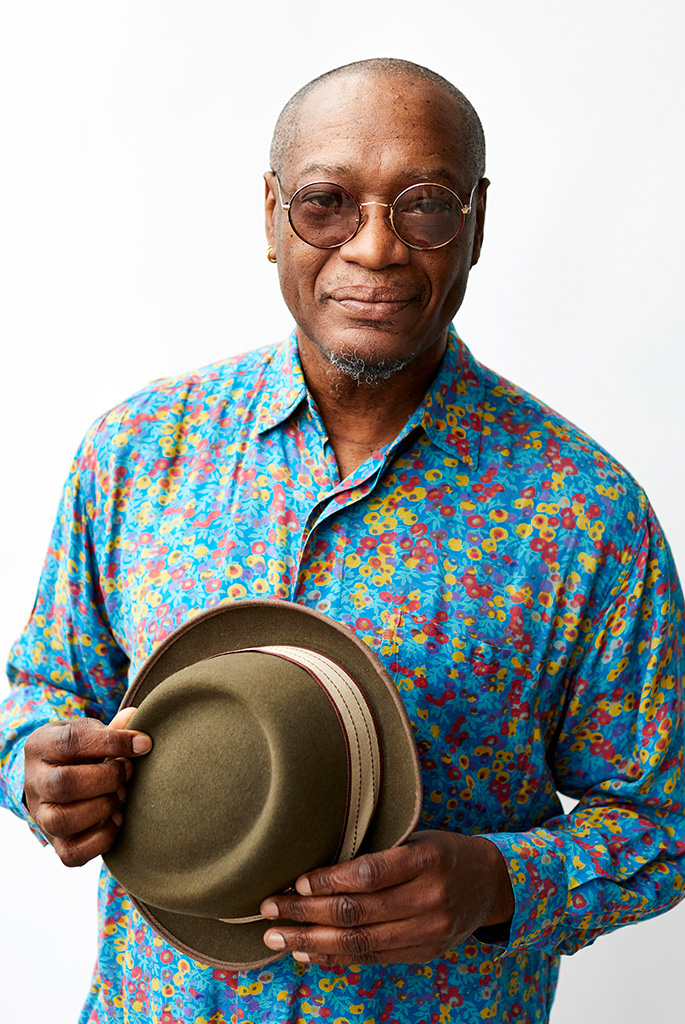 Minter is a painter, sculptor, and illustrator who uses art as a tool for dialogue with his community. His work reflects abiding themes of displacement and diaspora; ordinary/extraordinary blackness; spirituality in the Afro-Atlantic world; and the (re)creation of meanings of home. It is a study of memory and the many ways in which memory is embedded in our past, present and future; the interconnection of time that contains the essence of what memory has left behind. A dedicated educator, he has taught students at almost every level, from elementary school to college. He has been teaching at MECA&D since 2011.

Most recently, Minter and his wife Marcia have launched Indigo Arts Alliance, an artist residency program and incubator space committed to the artistic development of people of African descent. Artists from around the world working in a variety of disciplines will engage with the Maine community and mentor regional Black artists. Indigo Arts Alliance will also offer cultural enrichment programming for the community at large.

Born in the small rural community of Ellaville, Georgia, and an alumnus of The Art Institute of Atlanta, Minter’s work has been exhibited nationally, from the Seattle Art Museum in Seattle, Washington, to Hammonds House Museum in Atlanta, Georgia, to the Portland Museum of Art here in Maine, and internationally in venues from Africa to Italy to Brazil. 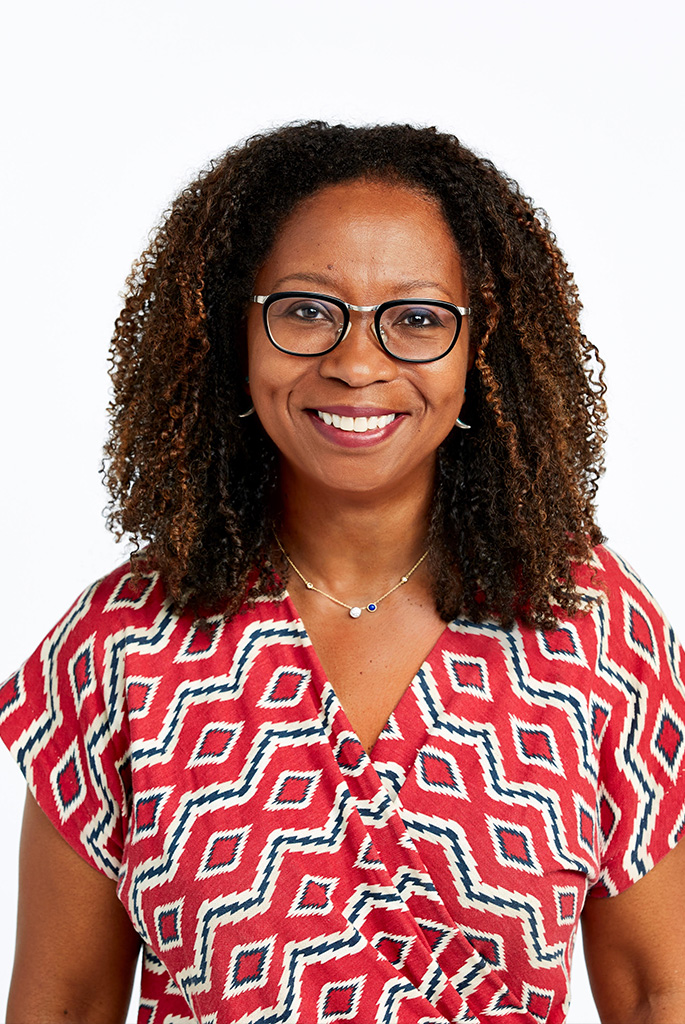 On May 11, MECA&D will also confer an Honorary Doctor of Fine Arts degree to Marcia Minter. Marcia is deeply committed to community and social activism, having served on numerous boards representing the interest of underrepresented voices, talents and citizen constituents. Marcia has spent her professional career as a creative director for some of the world’s most iconic brands, including Microsoft, Essence magazine, Nordstrom, and others. She currently works at L.L.Bean as Vice President and Creative Director, where she serves as a key member of the Executive Leadership Team and oversees all photography, video, and graphic design. Working across disciplines of design, she is fluent in all channels of consumer-facing communication, on both a national and international scale. Marcia’s achievements have earned her national recognition, including multiple awards from the Retail Advertising Council and the Society of Publication Designers. 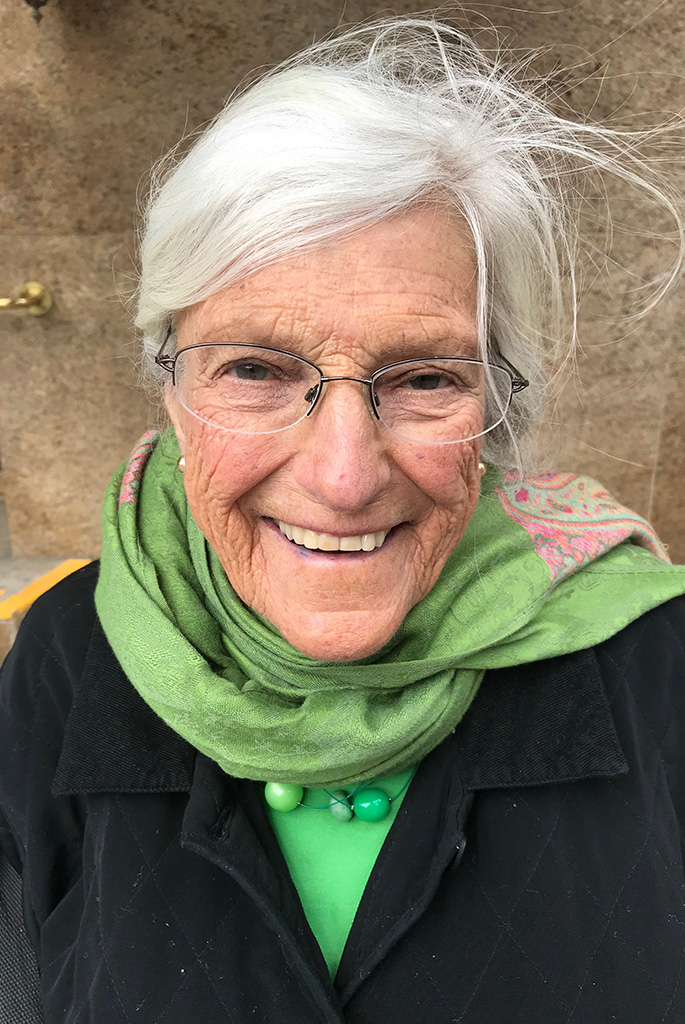 MECA&D will also confer an Honorary Doctor of Fine Arts degree to Portland philanthropist Madeleine G. Corson in recognition of her leadership and significant contributions to higher education and the arts, including the Children's Museum & Theatre of Maine, the Greater Portland Boys and Girls Club, the Victoria Mansion, MECA&D, and many other universities and colleges in Maine. Maddy, as she prefers to be called, is a passionate champion of organizations that promote theater and the arts, support children and families, and give voice to women and immigrants. For her leadership in using personal philanthropy to encourage and sustain justice initiatives in Maine, Maddy was the 2002 recipient of the Edmund S. Muskie Access to Justice Award. In 2013, the Maine Association of Nonprofits created the Maddy Corson Community Catalyst Award to honor Maine's nonprofit champions, describing Maddy as a “trailblazer” and a “catalyst.” In 1998, following the sale of her family’s Maine newspapers to the Seattle Times Co., Maddy and her uncle established the Guy P. Gannett Scholarship Fund through the Maine Community Foundation to support scholarships for Maine students pursuing careers in journalism.

“I am delighted to bestow honorary degrees on each of these inspiring individuals. Dedicating their lives to improving their respective communities, they serve as exemplary role models for our alumni. On behalf of MECA&D, we are grateful for their pursuit of inclusion, opportunity, and collaboration within the arts and education communities at MECA&D and beyond,” said Freid.