Lily Yeh, an internationally celebrated artist whose work has taken her to communities throughout the world, will deliver the Commencement address at Maine College of Art & Design’s 106th graduation ceremony, which begins at 10 a.m. on Saturday, May 13 at the State Theatre at 609 Congress Street.

From 1986 to 2004, Lily Yeh served as the cofounder, executive director and lead artist of The Village of Arts and Humanities, a nonprofit organization with the mission to build community through art, learning, land transformation, and economic development. Yeh developed a unique methodology for using the arts as a tool for transforming communities during her time at The Village. Since founding Barefoot Artists in 2002, she now has worked on projects in places such as Rwanda, Kenya, Ghana, Ecuador, and China. The focus of her work is to train and empower local residents, organize communities, and take action for a more compassionate, just, and sustainable future.

On May 13, MECA&D will also confer Honorary Degrees upon Alison Hildreth and Peter and Paula Lunder.

Alison Hildreth is an accomplished painter, printmaker and installation artist who has a studio in Portland, lives in Falmouth and enjoys spending time in Vinalhaven, Maine. Her masterful work layers color, pattern and texture to deploy multiple printmaking techniques and achieve complex images that hint at the specific while embracing the universal. Her work is included in the collections of the New York and Boston public libraries; The Metropolitan Museum of Art; The Brooklyn Museum; the Portland Museum of Art; the Smith, Wellesley, Bates, and Colby College museums; and the Farnsworth Art Museum. 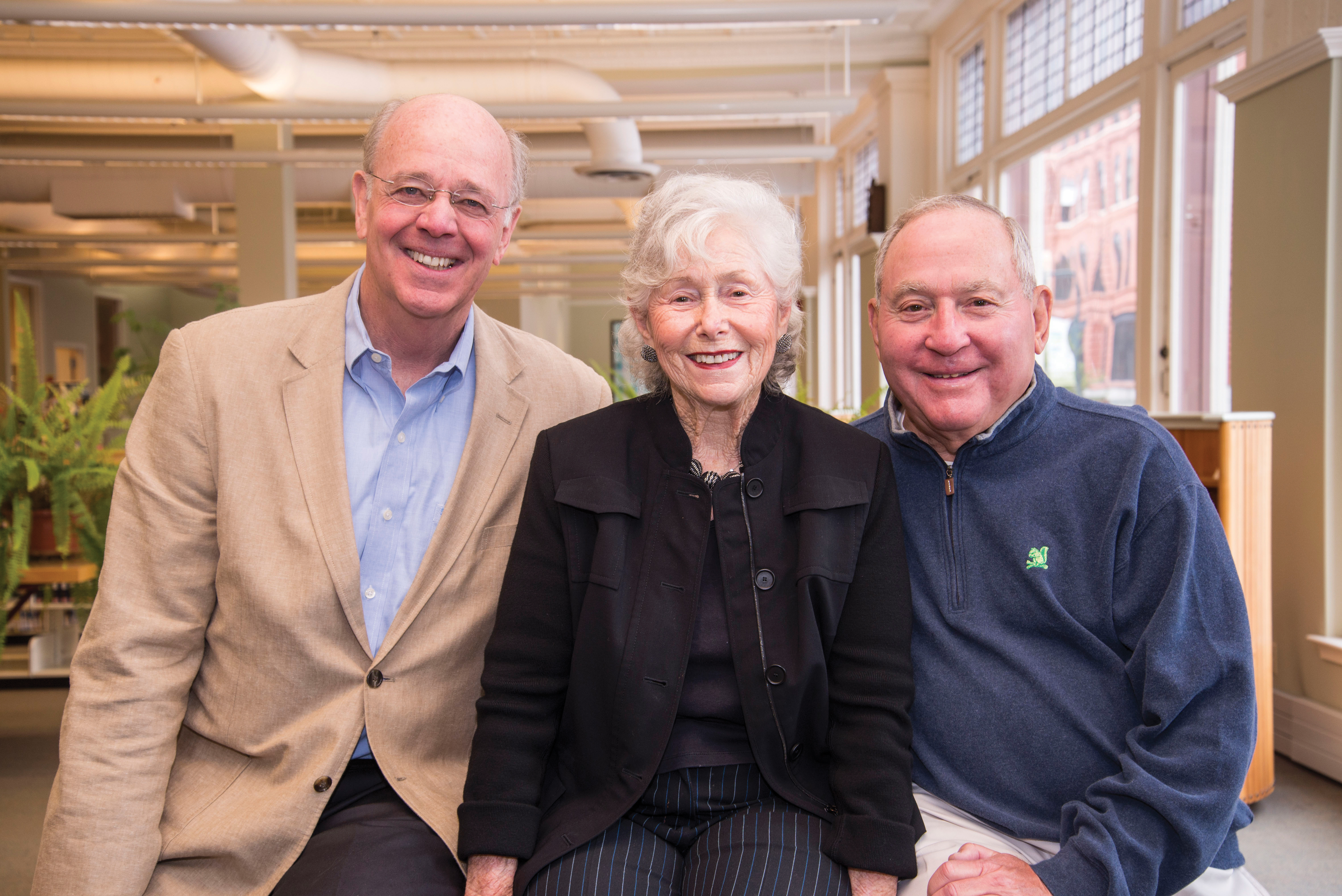 Peter Lunder is former president of Dexter Shoe Company and he and his wife, Paula, have dedicated much of their life to putting Waterville, Maine, on the map as home to one of the most impressive art collections in the world. In 2007, they generously pledged their collection to Colby Museum of Art, including works by John Singer Sargent, Mary Cassatt, Winslow Homer, and Georgia O’Keeffe. Over the years, both Peter and Paula have been dedicated supporters of MECA&D and Paula served on MECA&D’s Board of Trustees from 2003 - 2015.

Stuart Kestenbaum, Interim President of MECA&D, will confer the Honorary Degrees. “It is a profound honor to recognize the accomplishments of these three distinguished and deserving individuals,” said Kestenbaum.