Ruby Lerner delivered the Commencement address and received an Honorary Degree. Ruby Lerner is Founding Executive Director and President of Creative Capital, an organization that supports innovative artists across the country with funding, counsel and skills-building workshops. Previously, Lerner was Executive Director of the Association of Independent Video and Filmmakers and Publisher of Independent Film and Video Monthly, among other leadership positions. Lerner is a frequent speaker on innovation in the arts and serves on advisory boards for the Headlands Center for the Arts, the Ackland Art Museum, the Thomas S. Kenan Institute for the Arts, the McColl Center for Art + Innovation, and Light Industry, among others.

David Shaw’s career has encompassed entrepreneurial business leadership, public service, strategy consulting, and investment management. Shaw founded IDEXX Laboratories in 1983 and served as its CEO until 2002. He has subsequently been a director and/or founding investor of more than a dozen public and private companies in healthcare, energy, technology, and e-commerce.

C. David Thomas '68 has long plied his craft as an artist, educator, and humanist. Thomas founded the Indochina Arts Partnership, which conducts cultural exchange programs between the United States and the countries of Southeast Asia. He has taught at Emmanuel College and Massachusetts College of Art, has been the recipient of numerous accolades and awards, and has had art included in more than 25 one-person shows and hundreds of group exhibitions.

MECA&Dmorphosis, a celebration of Maine College of Art & Design’s emerging artists from its three graduating programs, opens on Friday, April 29th with the Runway Fashion Show. The Fashion Show showcases exclusive garments from the BFA Textile & Fashion Design majors and raises critical scholarship funds to educate the next generation of artists. Tickets are available for purchase at meca.edu/mecamorphosis.

Continuing on First Friday, May 6th, In Sensorium, a four-part exhibition from the graduating BFA senior class showcases thesis works from 11 disciplines across three floors of the Porteous building and two adjacent galleries. The exhibition will be on view until Saturday, May 21, 2016. Two additional exhibitions also open on First Friday, May 6th: The MFA Thesis Exhibition runs through May 27, 2016 in the ICA at MECA&D and the MAT Capstone Exhibition is up through May 7, 2016 in Porteous 120. 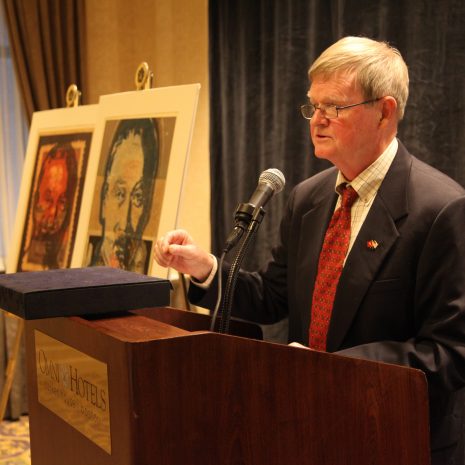 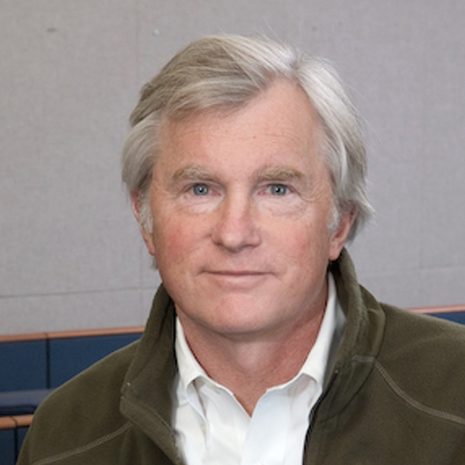 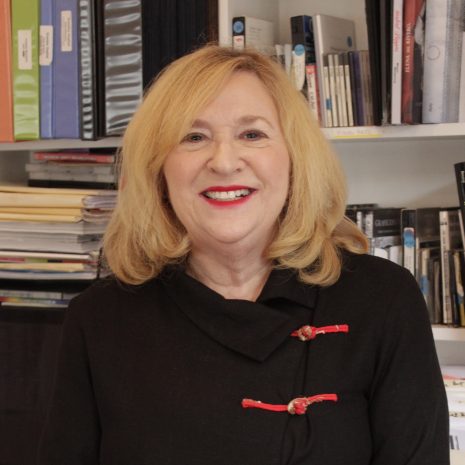 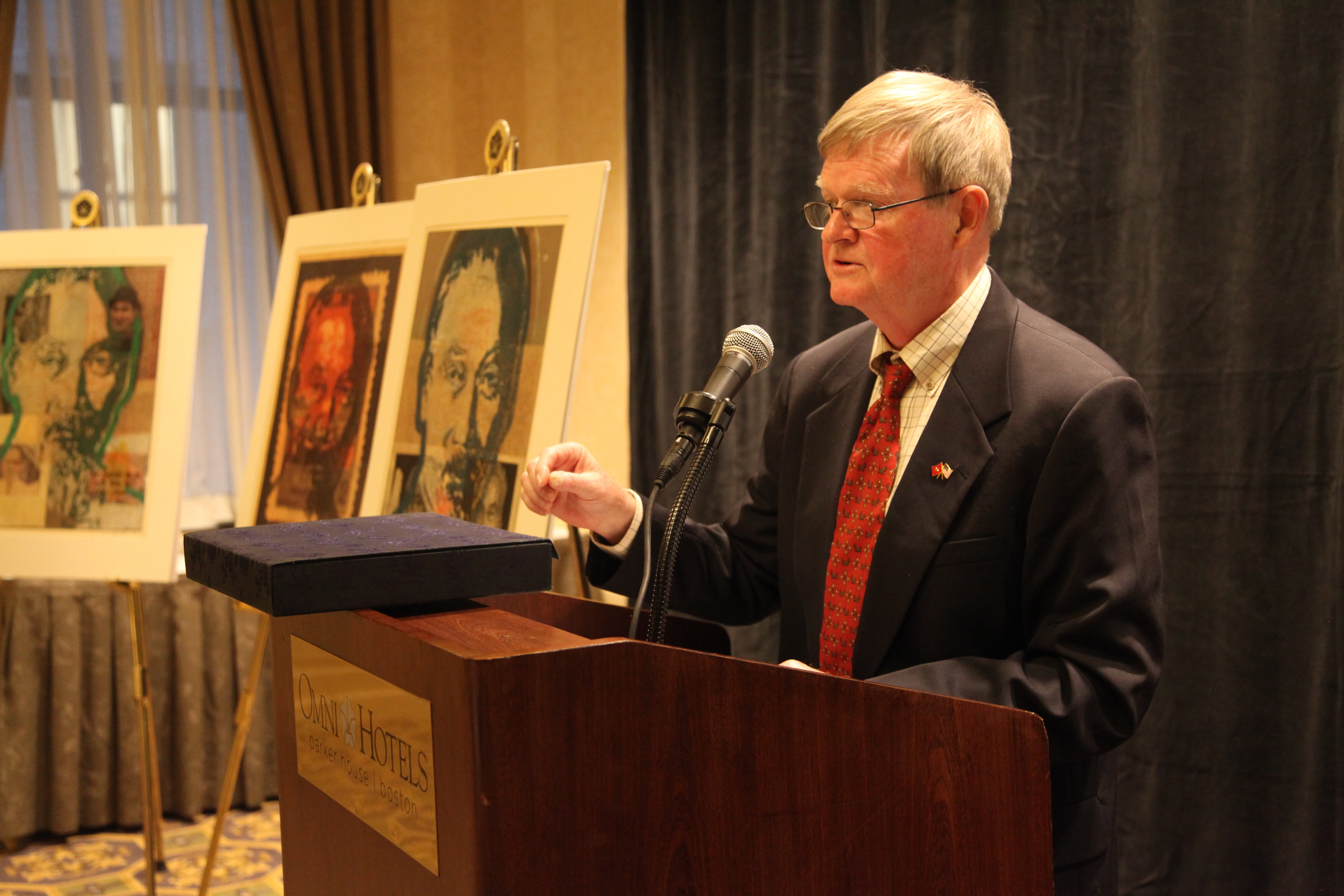 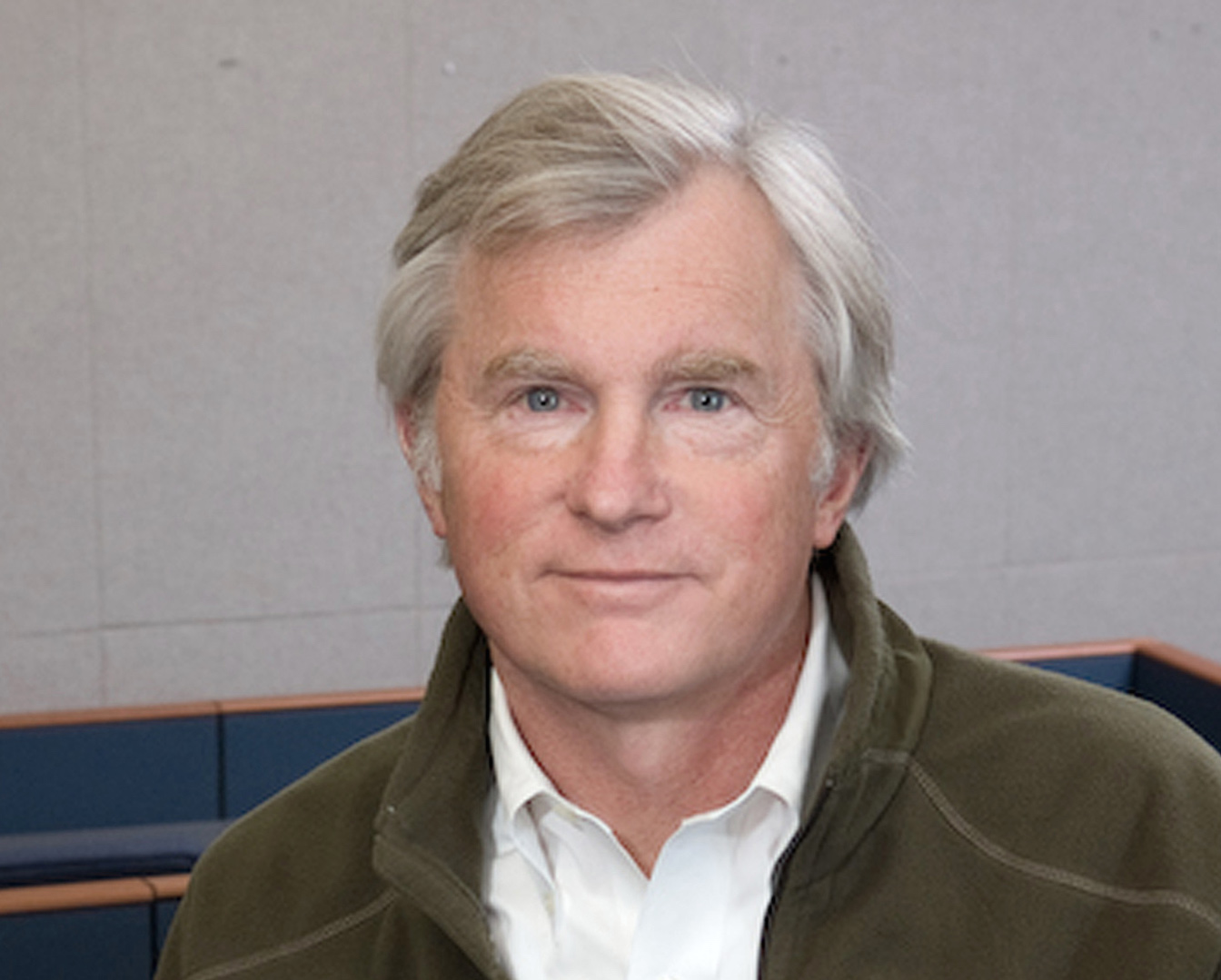 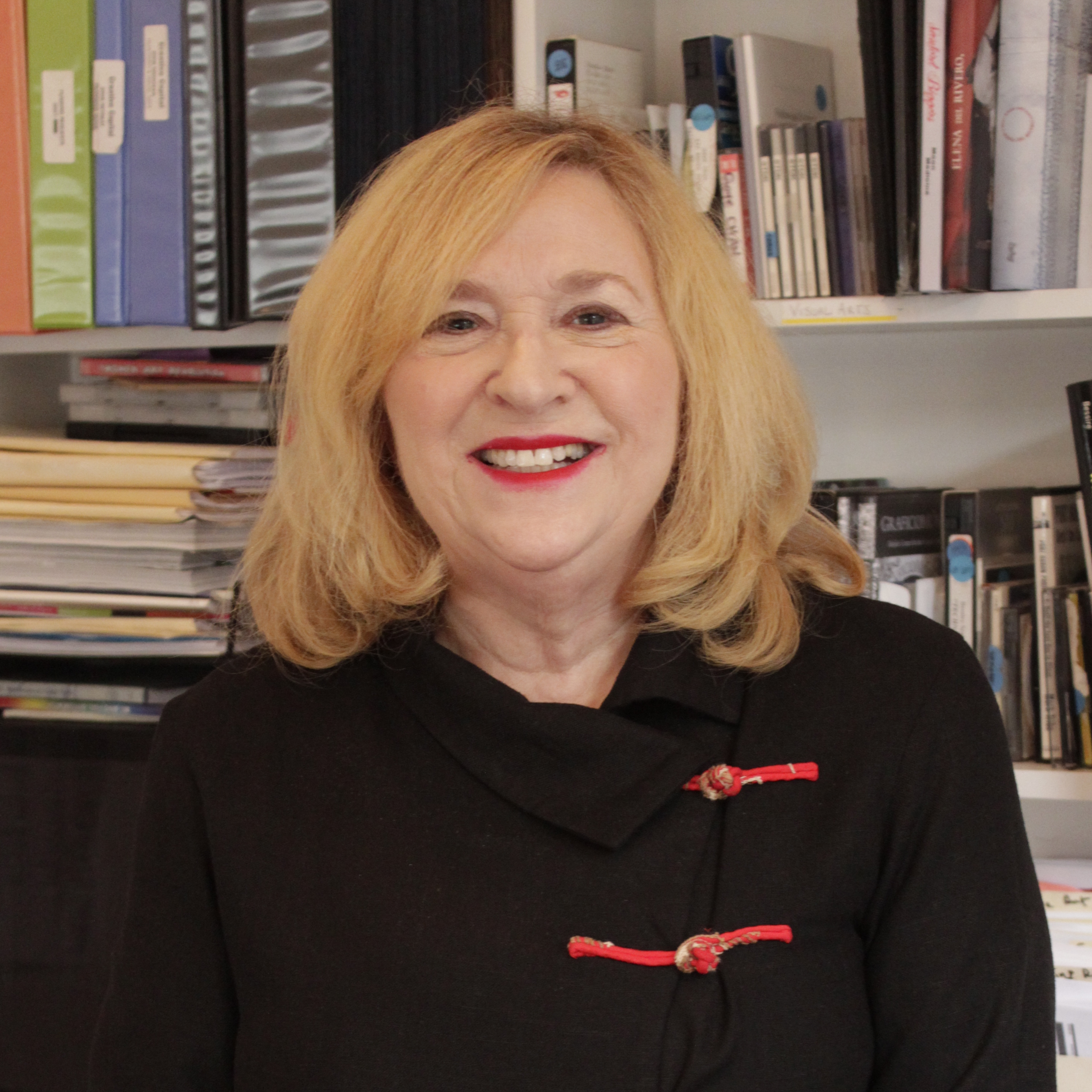