About Office of the President About Laura Freid 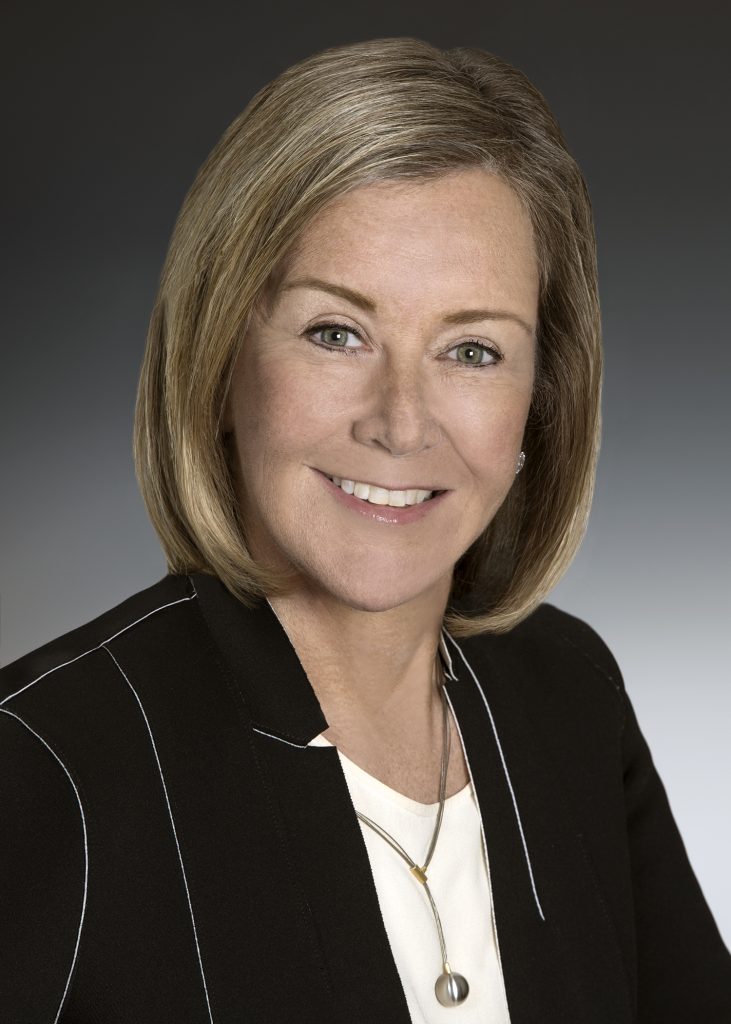 A leader in arts advocacy, Dr. Laura Freid is in her fifth year as President of MECA&D.

Under Dr. Freid’s leadership, applications to MECA&D’s BFA program increased by 53% from 2016 to 2019, accompanied by a 24% increase in selectivity and a 7% increase in the diversity of the incoming class. In the same timeframe, the MFA program more than doubled from 17 to 38 students. More than $6.1MM in grants have been raised since Dr. Freid joined the College and annual giving has grown by 13% annually. The College has introduced the Animation & Game Art major and two new minors: Art and Entrepreneurship and Sustainable Ecosystems: Art + Design.

Dr. Freid spearheaded MECA&D’s $2.8M Energy Conservation Project, addressing critical maintenance issues in the Porteous Building and providing significant energy and cost savings. She also helped facilitate a partnership with Indigo Arts Alliance, Portland’s new nonprofit platform for professional and emerging artists of color. Funded in part by a three-year grant from The Crewe Foundation, the partnership provides both organizations with needed resources and access to support for communities of color through a mentor and mentee relationship and furthers MECA&D’s commitment to embedding the histories and cultural experiences of people of color in our curriculum.

Dr. Freid has long been a champion for the role of art and artists in all aspects of our lives and in society as a whole. Previously, she served as CEO and Executive Director of Silkroad for more than a decade, where she initiated the organization’s ongoing multi-year affiliation with Harvard University, a five-year partnership with the Rhode Island School of Design, and created the Cultural Entrepreneurship program in conjunction with the Harvard Business School. During her tenure, Silkroad spearheaded a yearlong, citywide celebration of the arts in Chicago; focused on the arts and passion-driven learning in work with middle schools, educators, and teaching artists; and brought together artists and business leaders to influence the emerging field of cultural entrepreneurship.

Prior to joining Silkroad, Dr. Freid was executive vice president for public affairs and university relations at Brown University. A magazine journalist and editor, she previously served as publisher of Harvard Magazine and executive director of the Ivy League Publishing group. Prior to working at Harvard, she was publisher and editor of Bostonia magazine for ten years.

Dr. Freid graduated from Washington University in St. Louis and holds an M.B.A. from Boston University as well as an Ed.D. from the University of Pennsylvania.