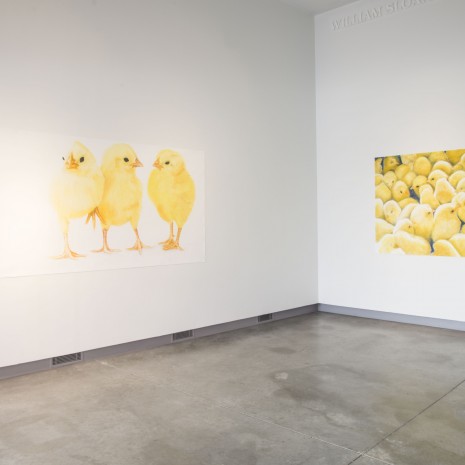 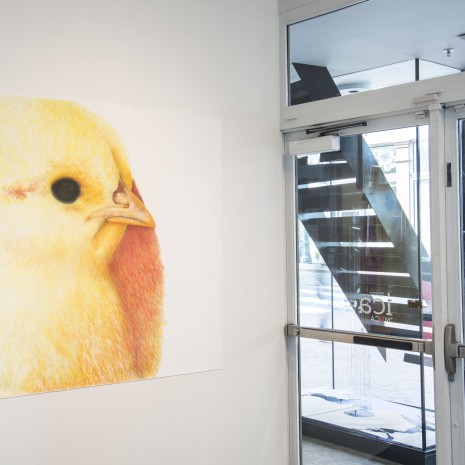 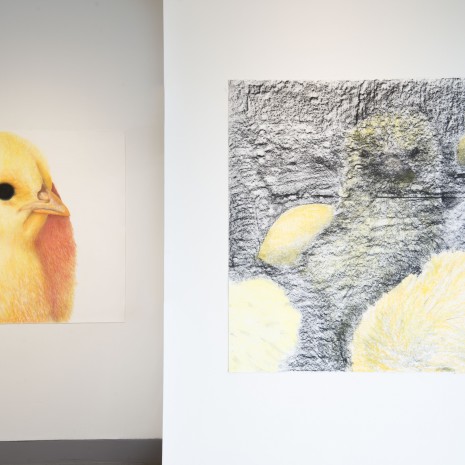 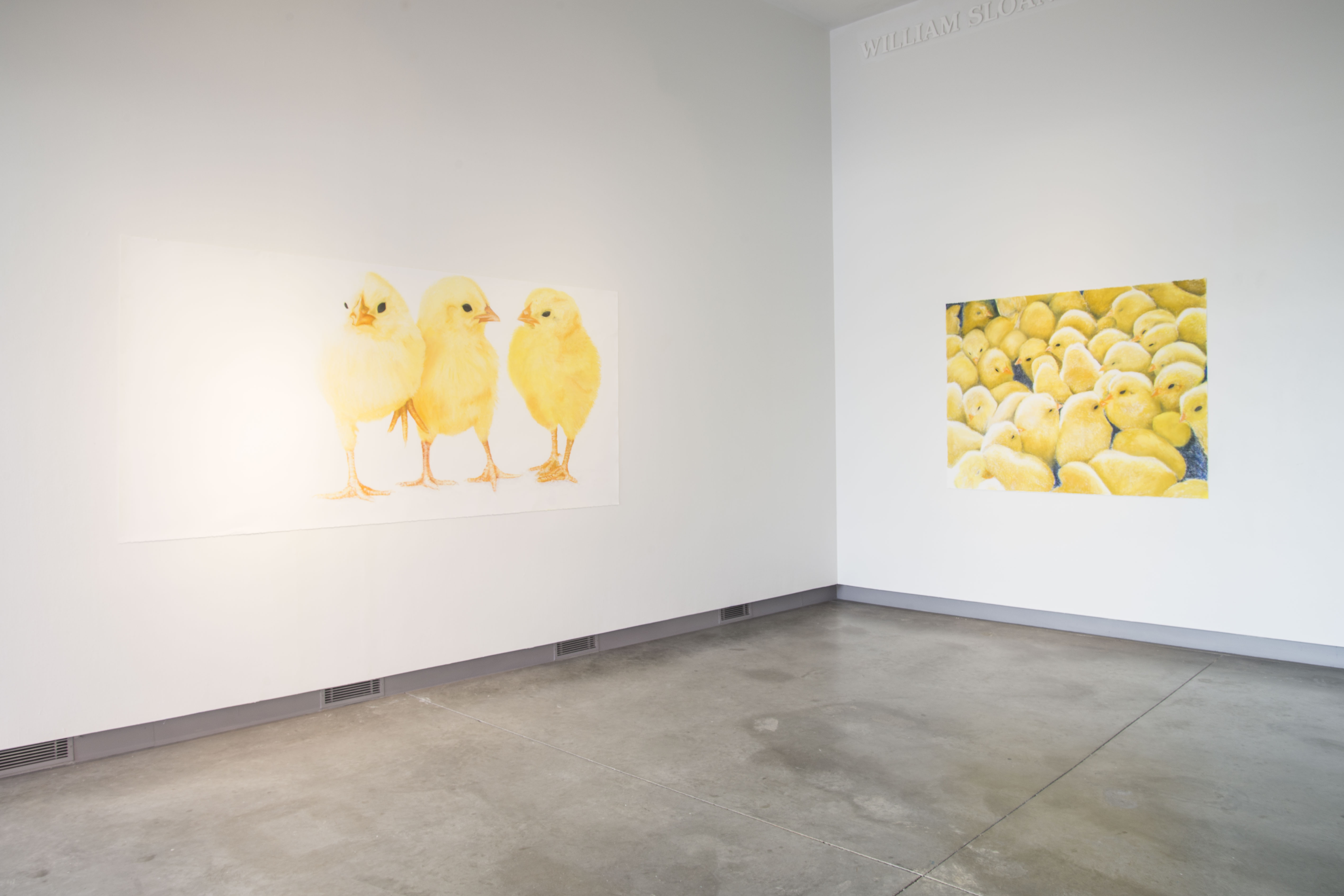 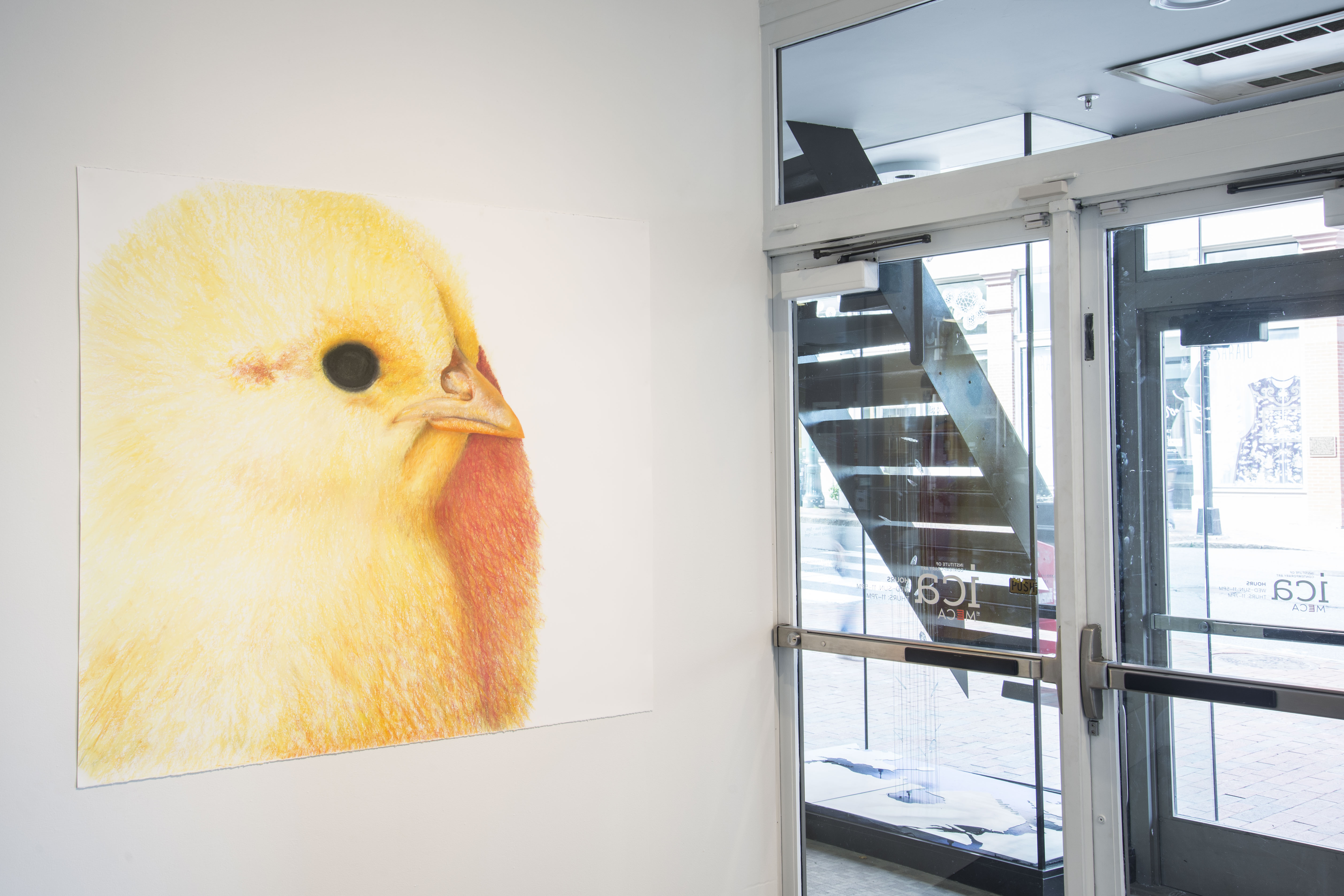 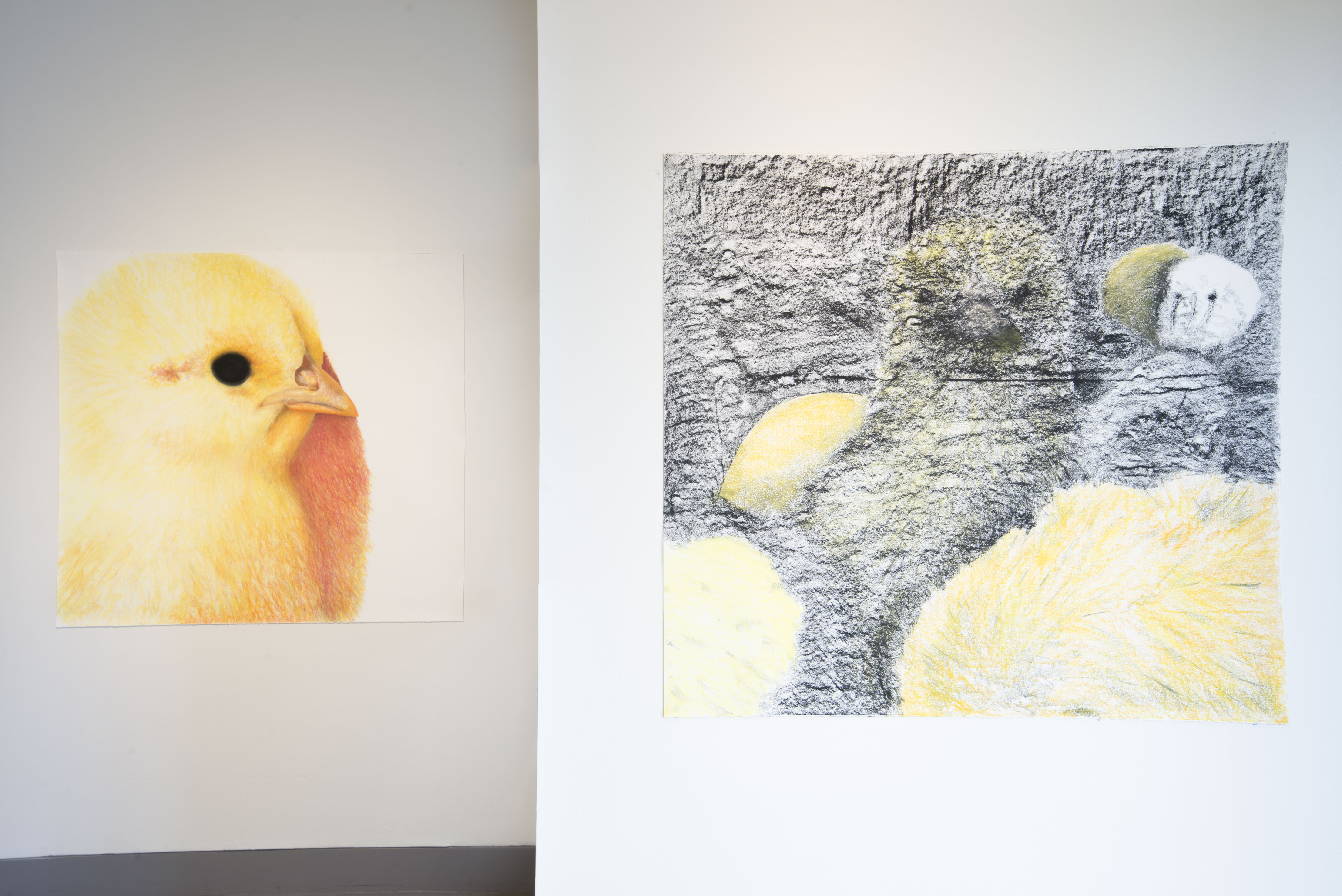 Chicks are engraved in my memory and to some extent shaped some internal aspects of myself. They symbolized life and death at once.

Life, because through them I resisted war and escaped the political front.

I'm not claiming that as a 6 year-old I was burdened by the war or problems a dictator creates, no. I wasn't, but everyone around me was. Everyone spoke of these evil things that are so alive and present, I avoided that evil by playing with my little chicks.

A summer after, those chicks became the embodiment of death. Quietly, they taught me what it means to die. A dictator chased my family away to the mountains. There we didn't exactly feel free; No, for freedom my father had to pay his life. I was merely seven, and though I've heard about death (since I grew up in a country filled with it), I didn't fully understand it.

As a way to distract me or just make me happy my mother brought me two chicks brownish red ones. They were older than the artificially colored chicks I was used to buying from the vender that rolled a cage up and down the streets of Baghdad.

Times were hard, harder than now.

My family and I managed to get a lower level apartment with a balcony, a balcony that looked up at the streets. The balcony I had left the cage in on a hotter than usual day. The browner one had shielded the redder one from the unforgiving Syrian sun. No good deed goes unpunished. That's how I came to grasped death, so I cried.

I cried. For neighbors, friends, cousins, uncles. I cried for dad.

Time went on, I grew up to realize that death is not the only way one is wiped out. There's a whole system and order made especially for wiping out individuality. A different kind of war and dictator that objectifies, unifies, commodifies everything that we are and can be.