Blue presents an array of live music, including jazz, celtic, Middle Eastern, blues, bluegrass, old time, and folk, and dedicates every Saturday night to Jazz at the Blue.

Empire is a 250-person capacity club located upstairs from Empire Chinese Kitchen that presents a range of happenings from live music to private functions, film, and regularly scheduled events. 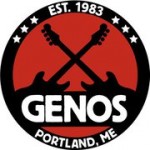 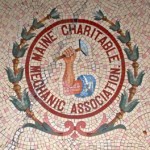 The Maine Charitable Mechanics Hall is a Portland landmark, historic, multi-use building with a performance hall (occupancy: 160) and studios for rent with elevator access in the heart of Portland's Arts District on Congress Street. 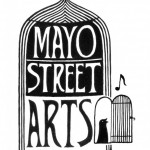 The Nickelodeon is a six-screen movie theater located in the heart of the Old Port. 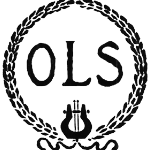 PMA Movies offers an arthouse alternative to the multiplex with some of the best foreign, classic, and independent films available at the Portland Museum of Art.

Portland Stage is a top-notch professional theater company that produces a range of programming, from its Mainstage season of seven shows to new, experimental theater productions in the 70-seat Studio Theater.

Portland Symphony Orchestra, at Merrill Auditorium, is the largest performing arts organization in Maine, and is regarded as one of the top symphony orchestras of its size in the country.

The State Theatre is a 1,680-seat performing arts venue in downtown Portland. The historic Art Deco theater building is the setting for a variety of nationally known acts and occasional local events.